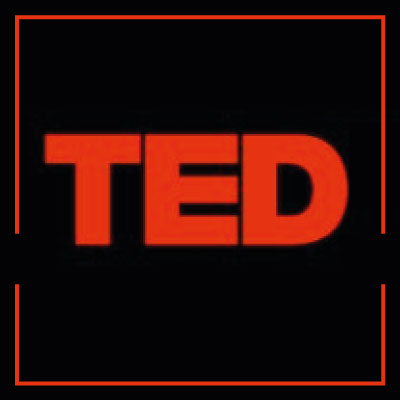 I have been invited to give two TED talks, which have been collectively viewed over 1.5 million times. My first TED talk ‘WHAT IT’S LIKE TO BE A PARENT IN A WAR ZONE’ was voted by TED Spotlight as one of the three most important talks on critical health issues in 2016.

A Blog review of my TED talk Changing the world one parent at a time.